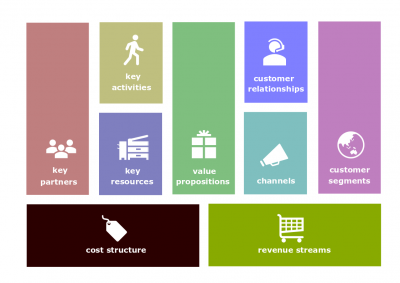 Business is some sequence of enterprise efforts undertaken in order to make profit and/or obtain other gains.

According to the BABOK Guide (3rd edition),

Business (business world). An economic system where any commercial, industrial, or professional activity is performed for profit.

Business can be an individual's regular occupation, profession, or trade.

Business can also be the practice of making money by selling marketables, which can be purchased, produced, or both.

Colloquially, a for-profit legal entity is often called a business. However, legal entities are usually engaged in more than one business; vice versa, some organizations distinguish several strategic business units (SBU's) within one enterprise.

Startup business (or, simply, startup). (1) A business in its search of its business model, which usually means ways not to depend on external funding; (2) An enterprise in the early stages of operations. Startups are usually seeking to solve a problem of fill a need, but there is no hard-and-fast rule for what makes a startup since situations differ. Often, a company is considered a startup until they stop referring to themselves as a startup.

Capital may be raised through private means, by an initial public offering or IPO on a stock exchange, or in other ways.

Businesses that have gone public are subject to regulations concerning their internal governance, such as how executive officers' compensation is determined, and when and how information is disclosed to shareholders and to the public. In the United States, these regulations are primarily implemented and enforced by the United States Securities and Exchange Commission (SEC). Other western nations have comparable regulatory bodies. The regulations are implemented and enforced by the China Securities Regulation Commission (CSRC) in China. In Singapore, the regulatory authority is the Monetary Authority of Singapore (MAS), and in Hong Kong, it is the Securities and Futures Commission (SFC).

Other types of capital sourcing include crowdsourcing on the Internet, venture capital, bank loans, and debentures.

Marketing mix
A marketable is any item of goods, services, or any intangible that can be sold. 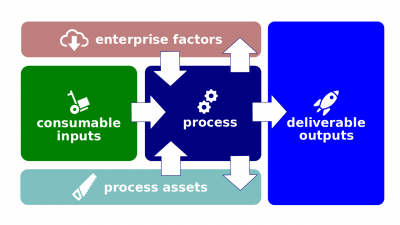 Analysis for a change 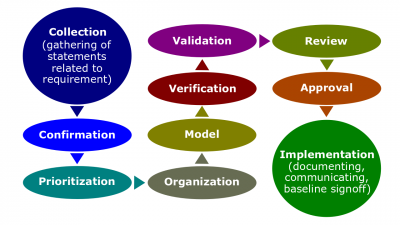 A very detailed and well-established body of rules that evolved over a very long period of time applies to commercial transactions. The need to regulate trade and commerce and resolve business disputes helped shape the creation of law and courts.

In many countries, it is difficult to compile all the laws that can affect a business into a single reference source. Laws can govern treatment of labour and employee relations, worker protection and safety, discrimination on the basis of age, gender, disability, race, and in some jurisdictions, sexual orientation, and the minimum wage, as well as unions, worker compensation, and working hours and leave.

Businesses often have important "intellectual property" that needs protection from competitors for the company to stay profitable. This could require patents, copyrights, trademarks, or preservation of trade secrets. Most businesses have names, logos, and similar branding techniques that could benefit from trademarking. Patents and copyrights in the United States are largely governed by federal law, while trade secrets and trademarking are mostly a matter of state law. Because of the nature of intellectual property, a business needs protection in every jurisdiction in which they are concerned about competitors. Many countries are signatories to international treaties concerning intellectual property, and thus companies registered in these countries are subject to national laws bound by these treaties. In order to protect trade secrets, companies may require employees to sign noncompete clauses which will impose limitations on an employee's interactions with stakeholders, and competitors.